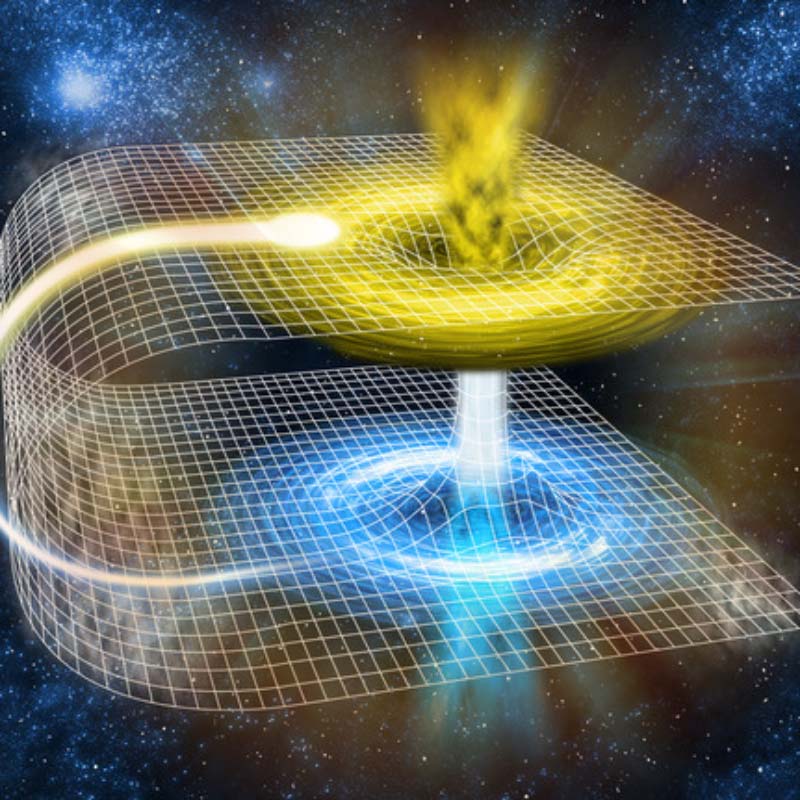 It assists you to reset, regain balance and reduce the ups & downs and to maintain a stable vibration.

Are you ready to harness and stabilise 5D energy?

What do I mean by this?

At first when you start to consciously recognise 5D energy, you’ll notice that its a different way of “being, working, thinking, living and doing”. It also feels different and its quite gentle and flowing.If you’re ready to harness and stabilise 5D energy you’ll be really drawn to this scent and most likely be tired going up and down like a mad hatter.

What’s the difference between a 3D reaction & 5D reaction1

I’ll get personal here and hopefully this relates to you in some way.

I wanted to find a suitable box to fit in the small Australia Post Packages (with the aim is to reduce postage costs) and when I first when to this supplier, they were incredibly dis-organised, didn’t seem to want my business and were frustrating.

I remember walking away and asking spirit “do you really want me to deal with these people” and I heard a strong yes.

I provided dimensions of the boxes I required and they said it would take 2 weeks. Well you guessed it, I heard nothing and had to follow them up.

To my surprise, 1 week later I got a call saying “your boxes are ready”. I was so excited as I previously had a block on boxes. Anyway I drove all the way down there, made up the first box and they didn’t fit into the postage bags.

I was so disappointed and to top it off, the supplier tried to blame me that the sizes were wrong. I found myself getting extremely pi$sed off and frustrated. I remember driving home and I attracted 2 drivers that cut me off, I was so angry by the time I got home, I grabbed the 5D Clearing scent to help me clear the slate and calm down.

I then rang Nadene (one of our coaches) and had a debrief. My 3D reaction was emotional and full of force whereas a 5D reaction would have been that of acceptance and knowingness.

I then used the 5D Resonance candle to get myself nice and stable, followed that up with the Manifesting candle (focused on the outcome of the perfect box) and the next day the supplier called me and offered to fix it all up.

For years I’ve attempted to get the right box but it was with 3D energy! The moment I used the scents and did the emotional and mental work, it all manifested so quickly, it really made me realise, that force and darkness only produce 3D default creating.

I am a big fan of the 5D scents but have to say at the moment, this one is my favourite.

Do you have something stuck in 3D?

You are not alone!

When you start to use this scent combined with your power of intention, you may be pleasantly surprised how much easier it can shift for you. Why not choose something that’s been stuck for a while and use the scent to test it out with!  If we can do it, you can do it! 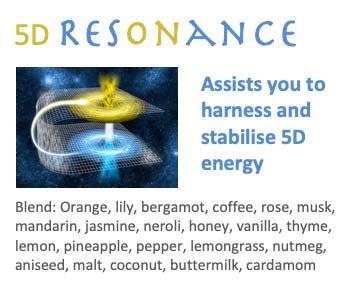 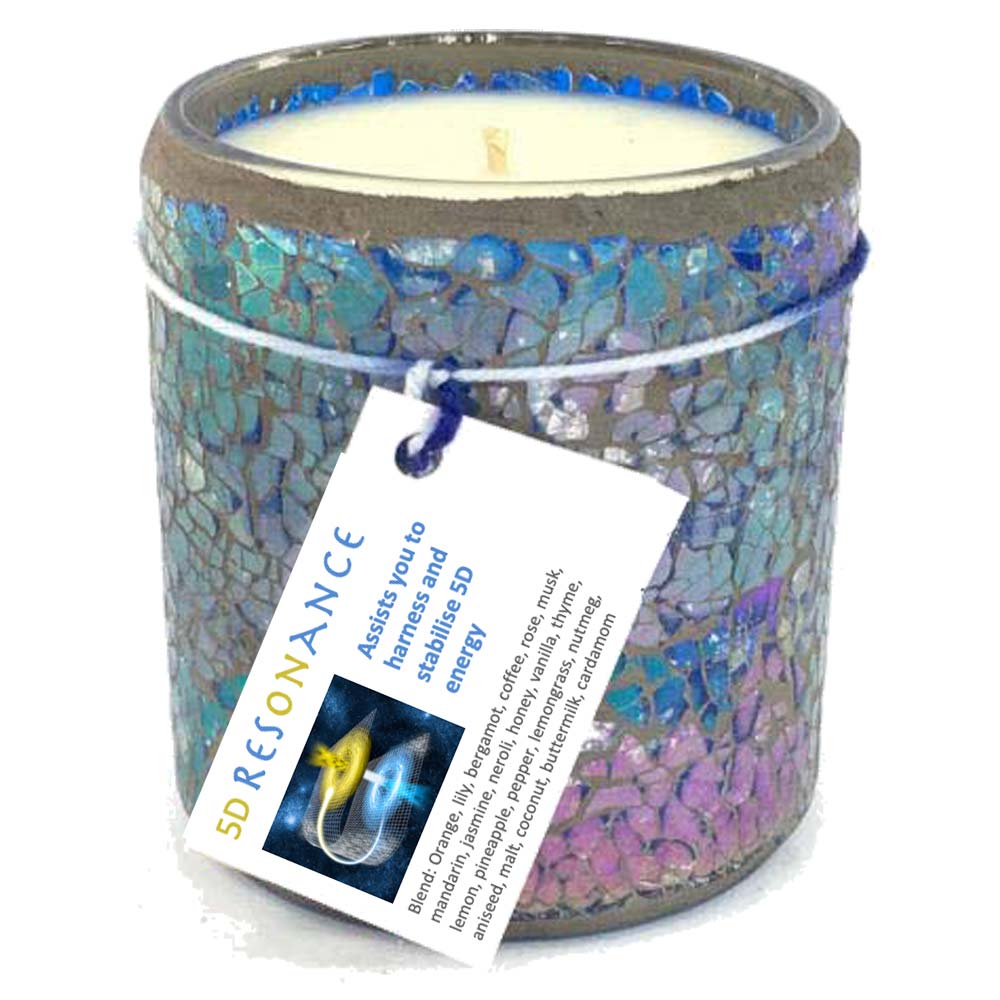 The scent to help you harness and stabilise 5D energy!

Why you need this scent?

“It helps reduce the ups and downs whilst harnessing 5D energy to stabilise you!”

If only we could sniff through the internet right?

But we can’t, so we’ve created these trial scent packs which contains all scents in a collection which consists of 6-7 Scent Sachets.

We only produce a limited number of kits, if you choose to order today, you’ll receive $5 off and FREE POSTAGE if we have any left.

Get your Trial Kit

Why do it on your own?

Let the scents support you now

and get started with a value kit 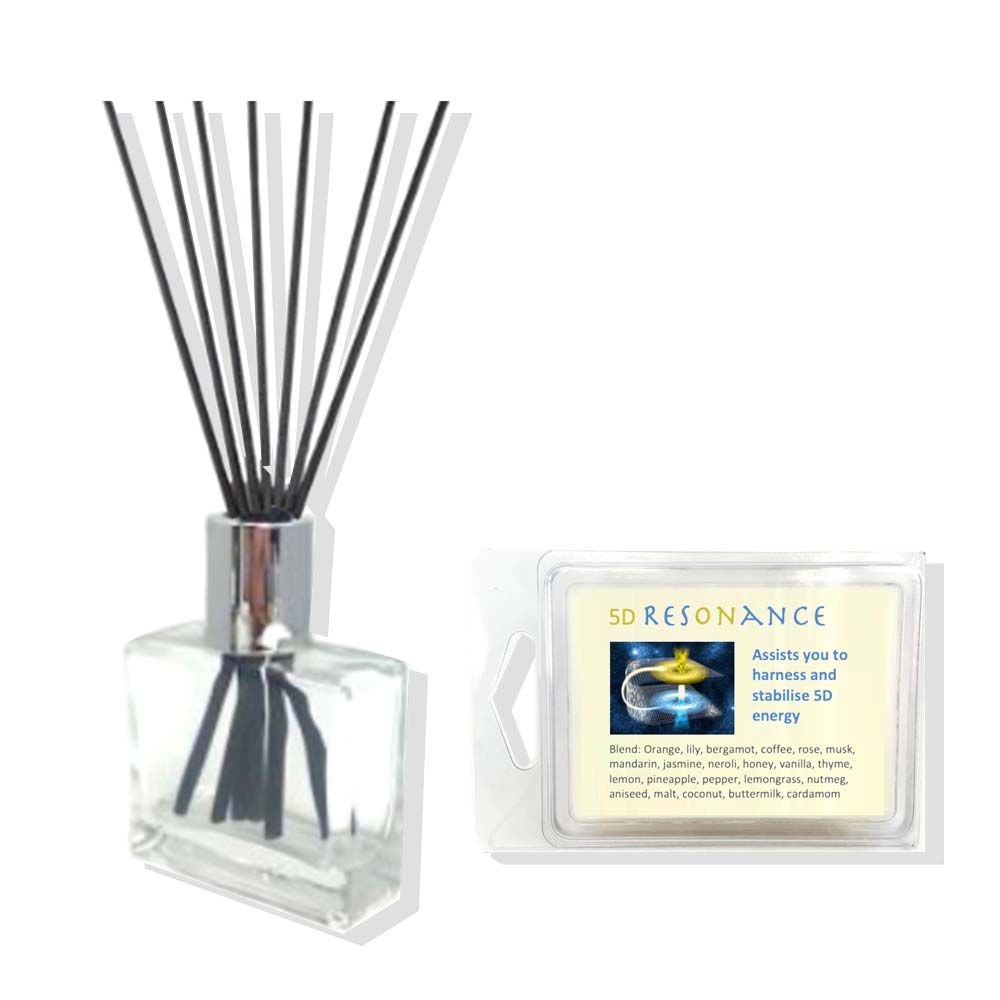 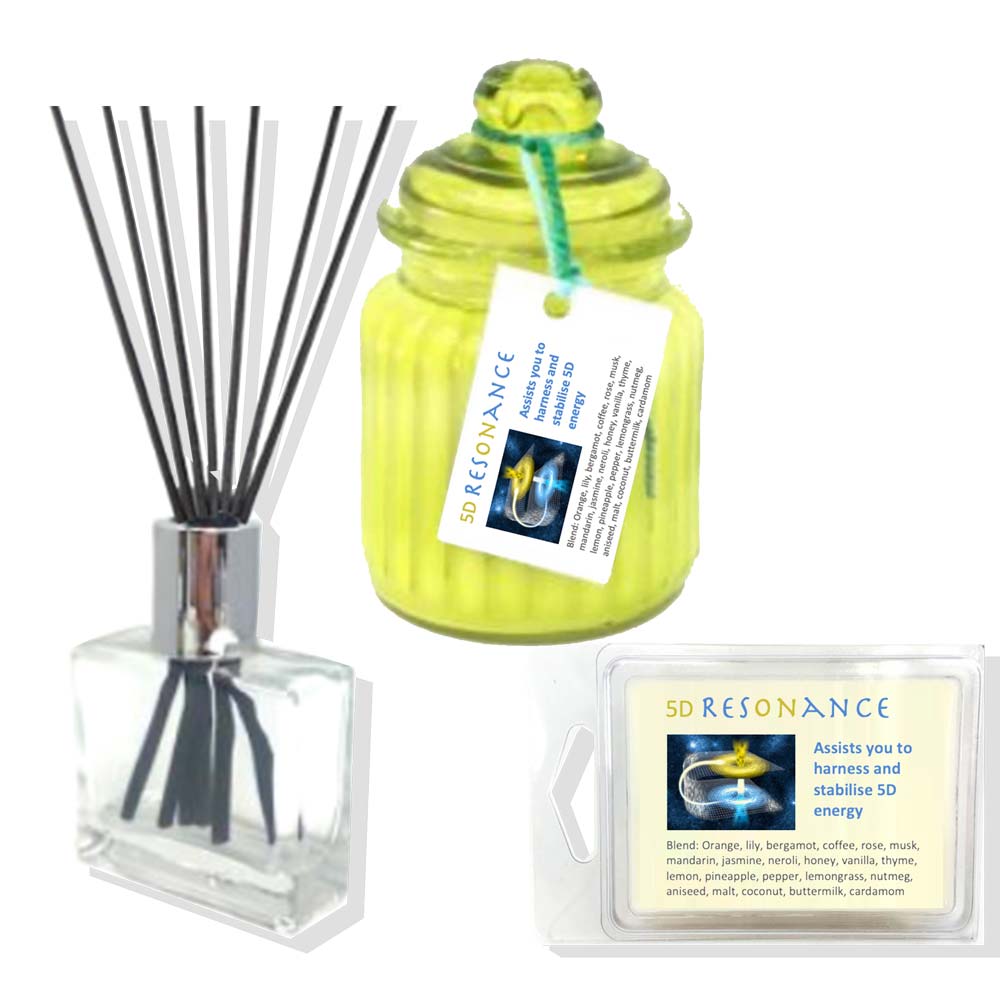 What others are saying about 5D Resonance

This is instant calm for me, I find it settles me down and helps me to slow down, recognise 3D energy, release it and re-stabilise with 5D energy.

Owner, Solaz Scents for your Soul

This is such a gorgeous scent. It ‘resonates’ with me most days and I love feeling more stable and solid in the new energies.

If you don’t want any kits you can shop via Scent and ‘Create your Own’.

FREE shipping Australia-wide for orders over $100.00